Primitive Mobs Mod 1.12.2/1.7.10 gives Minecraft lots of epic mobs. Every new mob has its own appearance as well as characteristics to explore.

The in-game world is full of new epic mobs

Mobs are creatures you will encounter when you set out on an adventure. They usually come with crazy special attacks. Hence, you have to be careful and ready to cope with them. To make Minecraft more diverse in terms of mobs, the Primitive Mobs Mod was made. Now, you can install it for free to approach plenty of new mobs in the game.

On your way, you may encounter some slimes dropping lots of special items for you to loot. Also, you will see some villagers traveling around the world. You can tame new pets or even chaotic mobs then make them your companions.

Some types of mobs added by Primitive Mobs

Here are the mobs you will encounter:

The mobs above are the basic ones you will encounter a lot. Besides, there are still some other mobs too such as: 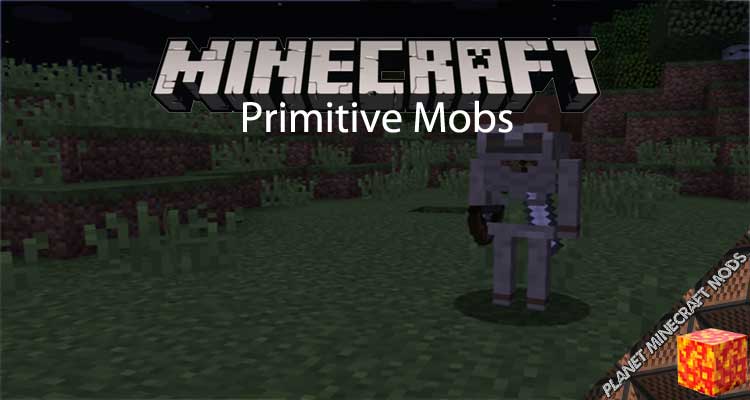 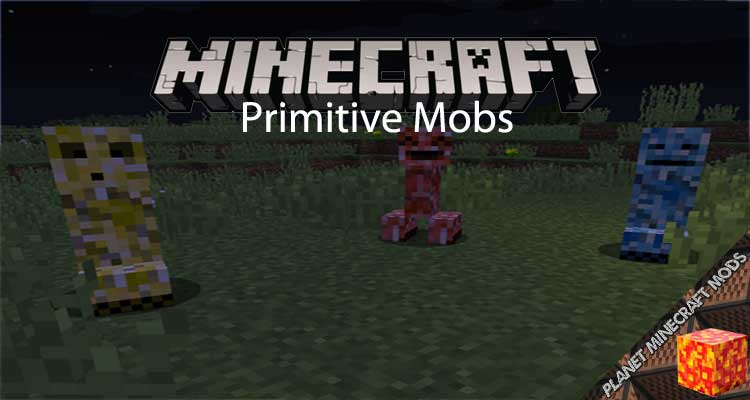